Somalia gained its independence in 1960 and became a dictatorship. Decades later, the country descended into a civil war after their government collapsed. The civil war caused mass starvation in Somalia. Many relief efforts took place, mainly by the UN and the US. UNISOM was a peace group started in 1992 by the UN. UNITAF was one of the US relief groups, which was made up of many countries’ soldiers. The third main group was made up completely of the US, called the Task Force Ranger 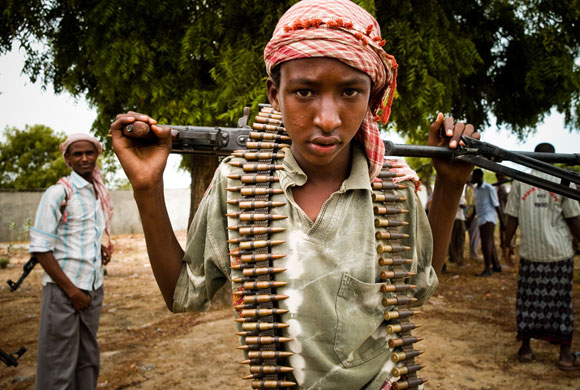 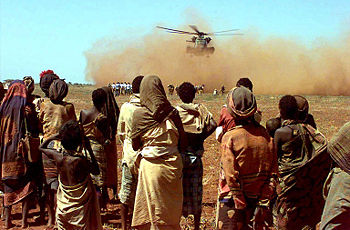 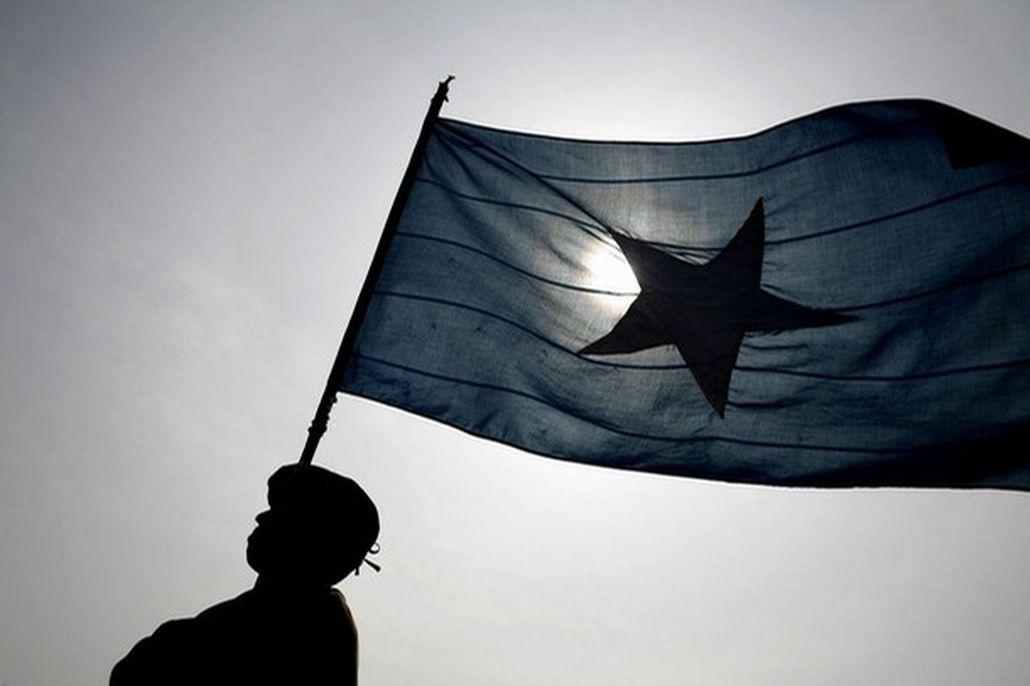