Productivity in Your Pocket 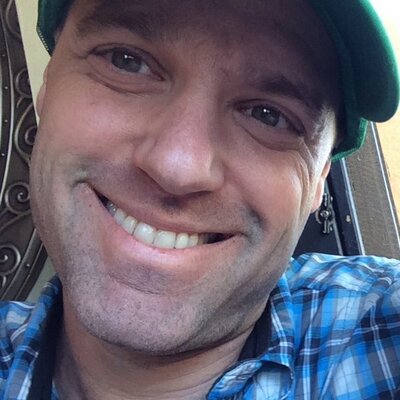 [A version of this post was first published in Xconomy]

The app that you use is the one in your pocket. Today, larger mobile screens and touch interfaces are allowing people to do real work—not just email—with the computer they have, wherever they are.

It started with the Blackberry in the early 2000s. Like a dream, or a nightmare, email—which is still the go-to work productivity app—became 100 percent mobile, available anytime you wanted or needed, day or night. Behaviors started to shift. For avid thumb-typers, it was easier to just use your mobile phone to read and respond to e-mails than to wait until you were back at your desktop PC or laptop.

Fast-forward to the iPhone and the smartphone explosion in 2008 with the launch of the App Store. With the iPhone and next Android smartphones, the stage was set for more change and a new frontier for mobile applications for doing work.

The screens were still pretty small in those early years, the iPad arrived in 2010, and with it a bigger touch canvas to do real work. Evernote immediately made a mark by building its iPad version in 60 days. Paper launched in 2012, and though it is a drawing and sketching app, it proved that relatively complex work could be done on the iPad, leveraging the touch interface and larger screen.

In 2012, along with Paper, several innovative productivity apps launched including Wunderlist, Notability, Haiku Deck, and many more. These apps were designed for the bigger screen and optimized for touch, leveraging specific aspects of the iPad’s design.

In the following years, big and small companies alike launched productivity apps that were built first for the iPad including Concepts, FlowVella (my company’s app), Quip, and Domo. This next crop of apps were aimed at reinventing CAD, presentation software, and business intelligence software by rethinking the user experience for the new touch interface.

In the last 3 years, bigger smartphones have taken over. Android devices by Samsung, HTC, and others pushed the size to the now default 4.7 or 5.5-inch screen. The iPhone 6 and 6Plus arrived in late 2014, combined with the Android market, to usher in a new reality of computing potential in your pocket or purse.

In the last year, more and more productivity apps have launched for the iPhone. Paper launched an iPhone version. Google has made major improvements to its office suite on iOS. Microsoft fully embraced the mobile platforms of two of its biggest competitors and is putting real effort into its productivity apps for iOS and Android. Smaller players, too, are expanding their offerings from the iPad to the iPhone.

Our reason for doing so with FlowVella wasn’t that we think people now want to create and author entire presentations on their phones exclusively. But as more and more people are carrying powerful computing devices with them all the time, they should be able to use that power to start their creative process, ideate, and edit in the productivity app of their choice, on the go. It’s part of an ongoing transition. As bigger mobile computer screens and touch interfaces proliferate, work will increasingly shift to mobile phones because people will do work on the computer that is always with them.

What do you think? Is more ‘real’ work going to shift to smartphones are stay with mouse and keyboard laptops and PCs?