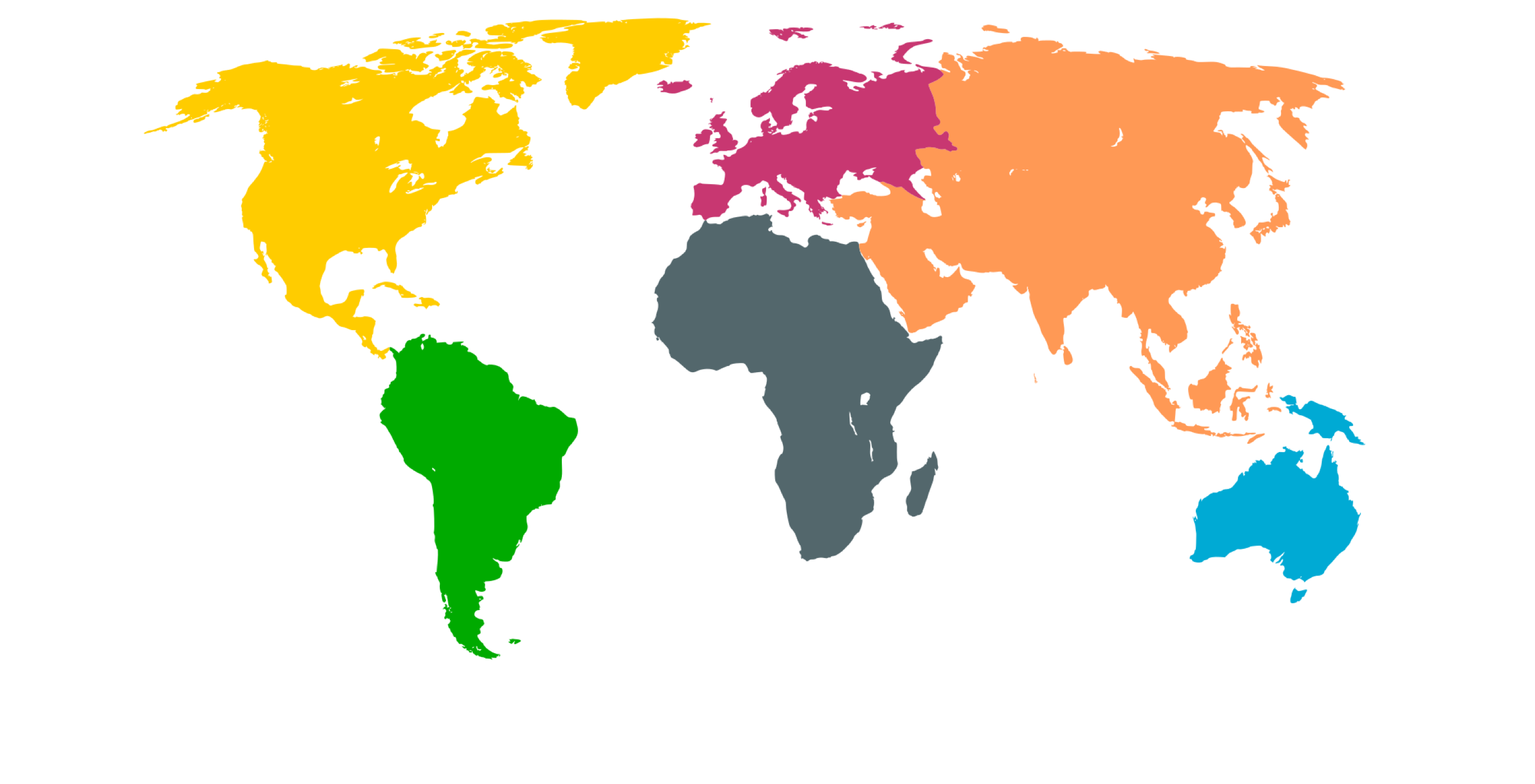 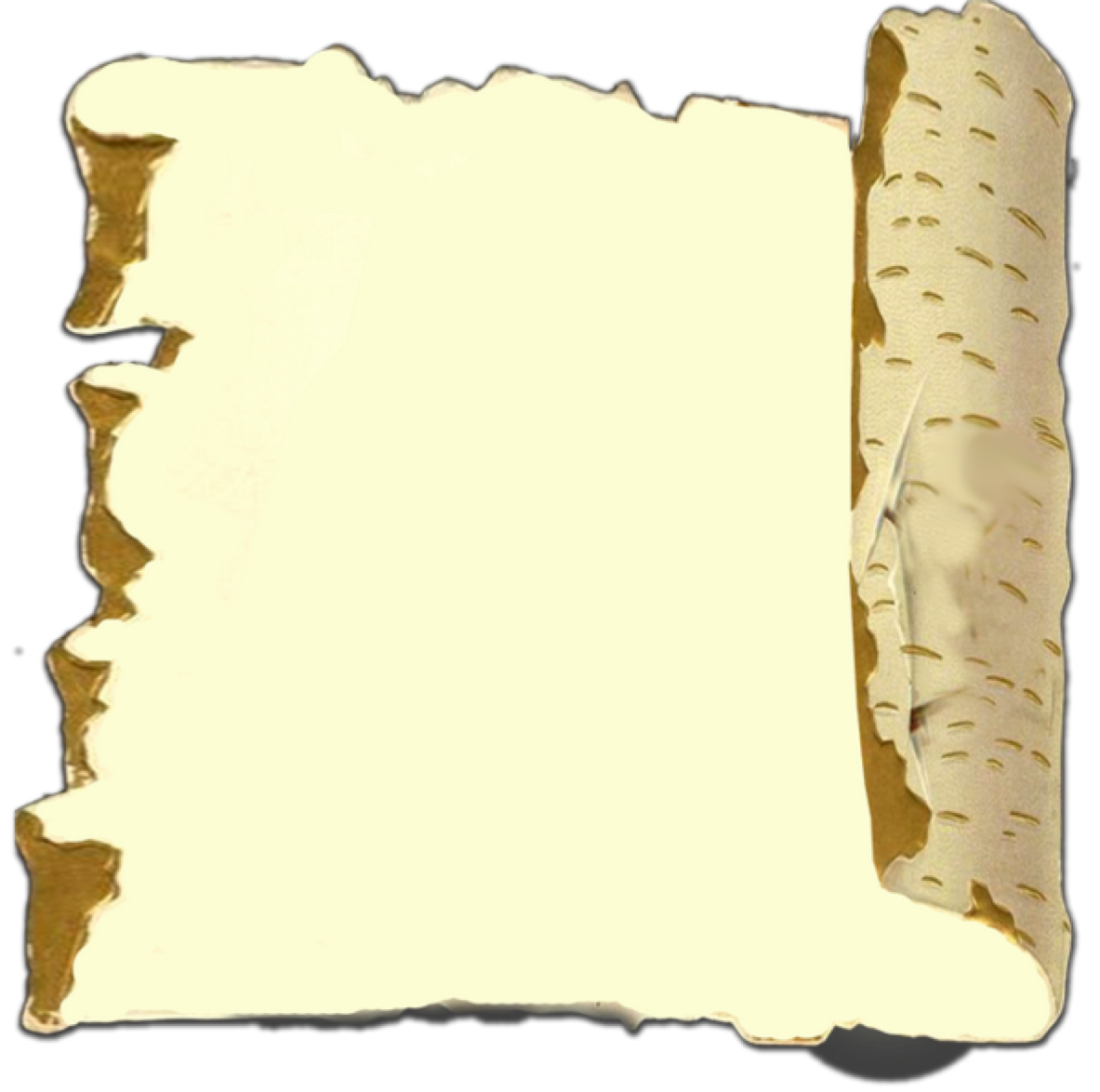 At the time of contact, Europeans excelled in military technology while American Indians excelled in plant genetics and agricultural engineering.These food products ended up “transforming the world (Indian Givers, Jack Weatherford, 1988)”. These products include corn (maize), beans, pumpkins, tomatoes, potatoes, chocolate and hundreds of others.Today 60% of all foods consumed around the world were originally domesticated by American Indian farmers.

These plants that were originally growing wild, required hundreds of years of experimentation. Despite stereotypes of Indian warriors on horses hunting buffalo, the mainstay of most Indian nations were their plant food crops. Agriculture probably spread from Mexico and Peru north to the Southwest, the Eastern Woodlands, and even among the Plains village tribes. 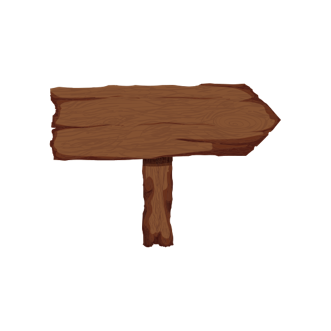