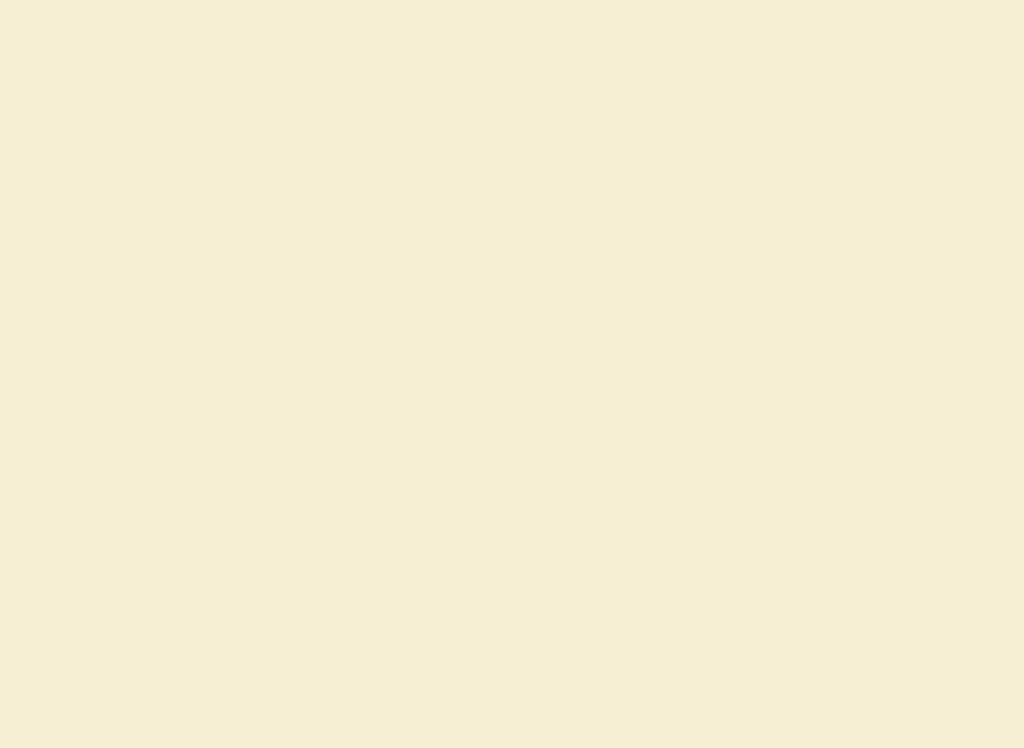 After any type of trauma, we as humans basically try to regain equilibrium and return to normalcy, however long it may take. Forces beyond our control shake us, topple us down, stripping us down to our bare roots, and we’re left to pick up the pieces and make sense of it all. The resulting frustration about our own human limitations lingers. Man vs. The Forces of Nature, a never-ending, losing battle. Being as sensitive as I am to the weather, I know this struggle all too well. I have a love-hate relationship with Mother Nature, for she has taken my breath away on so many levels, both figuratively and literally. While I revel in thunderstorms, embracing the moment when the wind rustles the trees, and adore the visage and silence of a snowfall, my lungs scream for Mother Nature’s mercy. I recall what the Romantics term “the sublime” – a dual existence of both awe and fear when confronted with Nature. Quite apropos! But in the midst of her overwhelming victories are lessons to be learned.

Before Sandy hit, one of my concerns was that the tree in the front yard would come crashing through my bedroom window. Aside from the fear of being crushed to death in my sleep, I worried about the safety of my journals stored near the window. These contained my most precious memories that I leaf through every so often in moments of self-reflection and questioning, and if they were destroyed in some way, I’d be devastated. Our brain needs the written word as a catalyst to spark what has been vaguely stored in its most minute crevices. But when that is gone and inaccessible, then what? The remains would only be in my memory. But, part of me wondered, would that be so bad? One voice within me said yes, while another said no. If there is something positive to take from Sandy, I've discovered this: all too often we rely on methods of preservation rather than the experience itself, and sometimes, simply experiencing a moment should be enough. The memory can be a powerful thing.

On another positive note, I've had a few ironic experiences recently which, in light of Sandy, have been enlightening. In the beginning of October, I started taking a class in Long Beach and drove the Ocean Parkway, a route I honestly have never taken to a town I have never visited. After Sandy, I saw pictures of the parkway and town's destruction; had I not signed up for that class, I would have never gotten to experience this part of Long Island before Nature's alterations. Additionally, in my college years, I was also lucky enough to spend a summer in Wildwood, NJ with friends - my first experience at the Jersey Shore, which has now also been disfigured. It wasn't until Sandy that I realized the extent to how significant and worthwhile these moments were.

Continued on next page