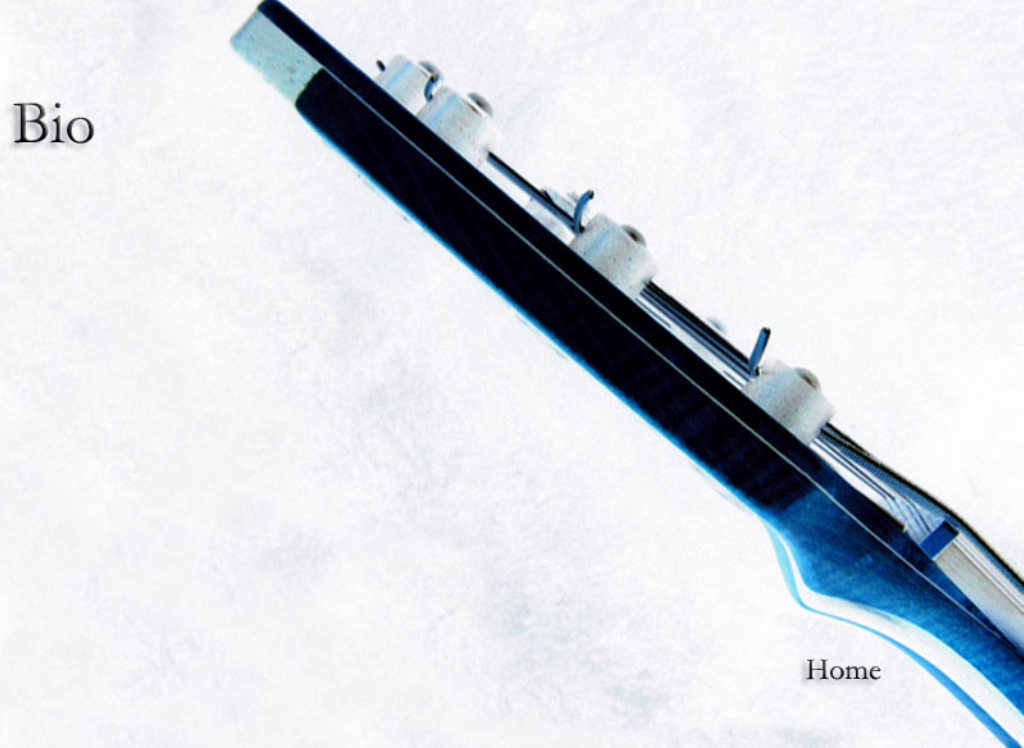 I've been playing the bass guitar for 22 years, but I define myself as

an "atipical bass player" because, since the beginning, I never took

My way of playing is a bit particular, let's just say unusual, at least in Italy.

I play in a different way...that might also not be appreciated!

When I studied, many years ago, I felt tired by the old rules of the walking bass, by the modal

stereotypes, by the plan and static bass lines of the useless bass players we frequently see or listen to...

Quite early, after 3 years of study, I begun to play in a few bands, playing different genres, trying to test

and experience different situations growing up my skills and expertise, creating my personal and unique way

PINDARIC FLIGHT was a project based on rock/prog-metal music, but also on the psychedelic music of the '70.

We never set any limit to our inspiration. We played and express ourselves at 100%.

THE UNSHAPED QUARTET was a great band where I play my basses with a stick player, guitarist and a drummer.

TINCTURA was a rock metal band I played with more or less 18 years ago. In this band I started to build up my technique.