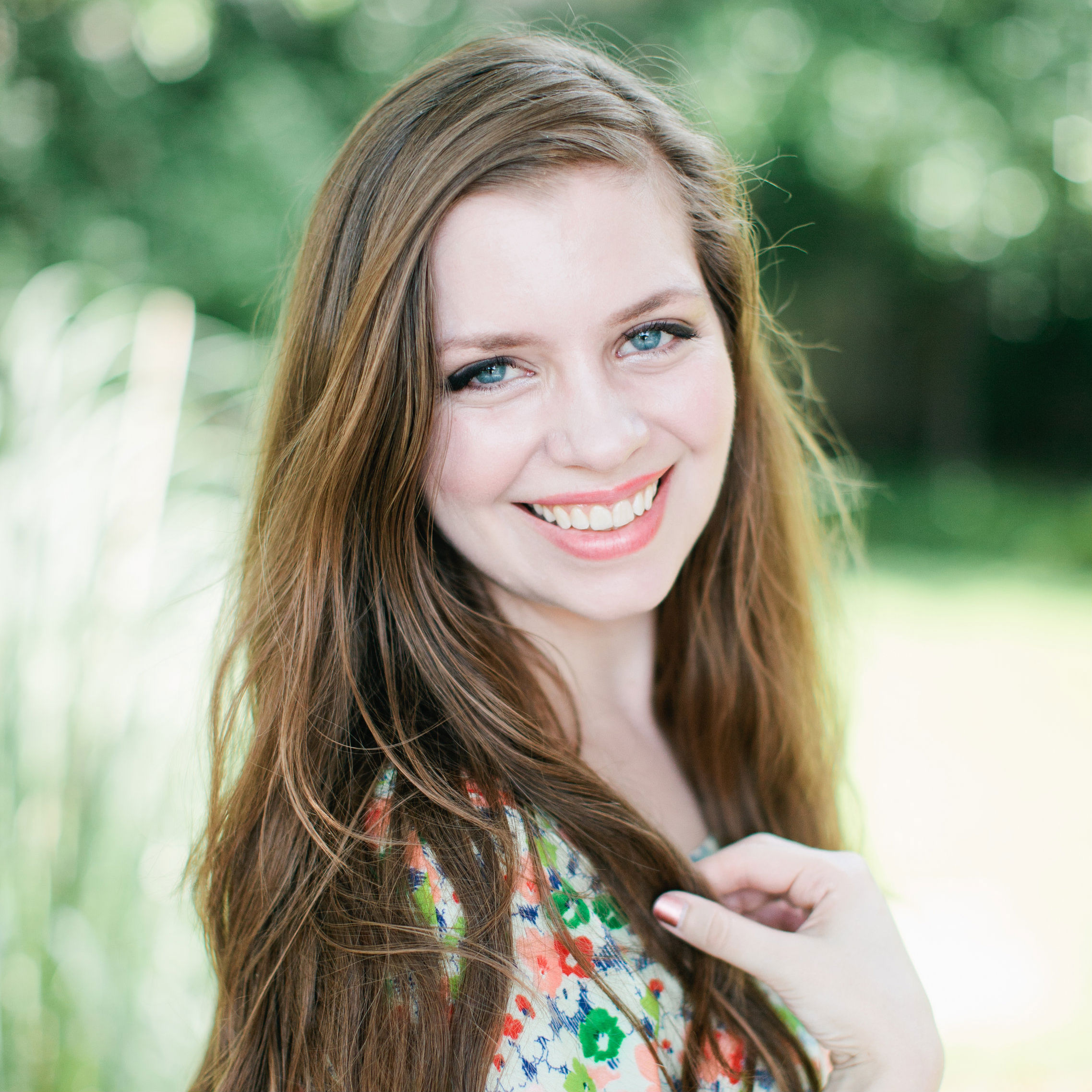 All of us here at FlowVella are super excited about CEO Brent Brookler’s feature on TechCrunch TV. Brent was able to sit down this week with Anthony Ha of TechCrunch TV and showed him how easy it is to quickly build a Flow. He also shared a few of the great Flows that have already been made, like Fiat 500 by Francesco de Vincentis.

In the video below, Brent walks Anthony and viewers through the ease of creating a simple presentation. He starts out the creation process with one of our new templates,”Science Rules!”. He creates a couple of new screens, adds an object, imports media, and then manipulates the media all using our touch gestures.

He also showed off some of the exciting new features that our latest 1.1 update included, like snap guides, duplicating objects, and the addition of albums from your iPad. Additionally, Brent gave a sneak peek at what’s coming in 1.2, like YouTube video integration and “undo”. We are so excited to share these with you, but they are still in development. We hope to have 1.2 out sometimes next month. Woohoo!

You can read even more about what Anthony Ha had to say about FlowVella on TechCrunch TV here.